if you want to blend with your own hairnaturally, you must purchase unice quality human hair wigs you can enjoy the best wearing experience because it has very minimum tangle and shedding.

Practice your English, make many new friends, and have fun in Toronto. Hansa's daily activities allow students to experience as much of Canada as possible, while on a budget. Exciting trips to nearby attractions such as Niagara Falls, Algonquin Park, the 1000 Islands, and French Canada are typically arranged on weekends, and we have a long and varied list of fun-filled social activities that are offered during the week. Whether you want to see the city, play sports, or get involved in the community, Hansa makes it fun and easy. Check out our calendar of events. No matter what your tastes may be, there is always something for everyone. 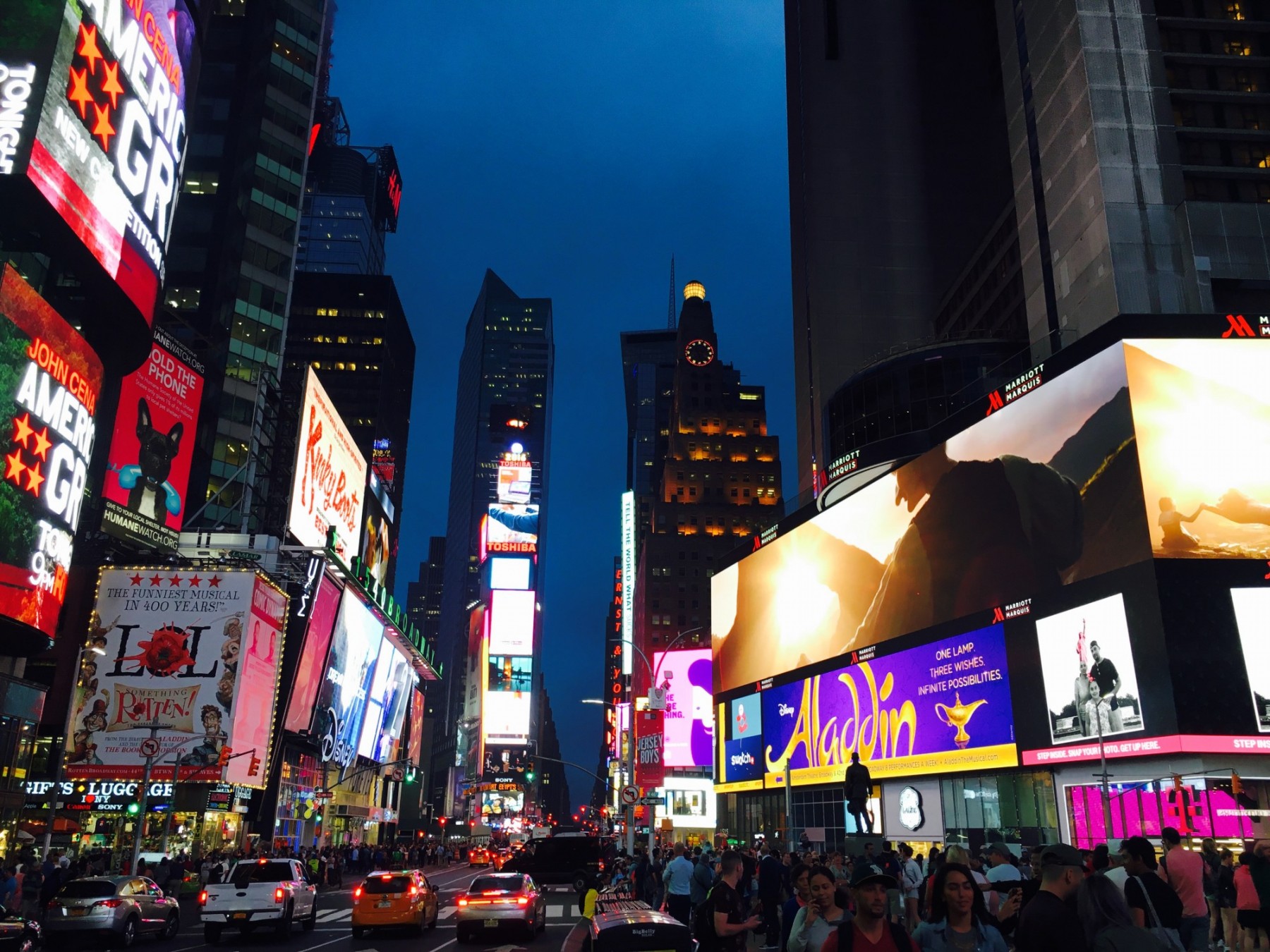 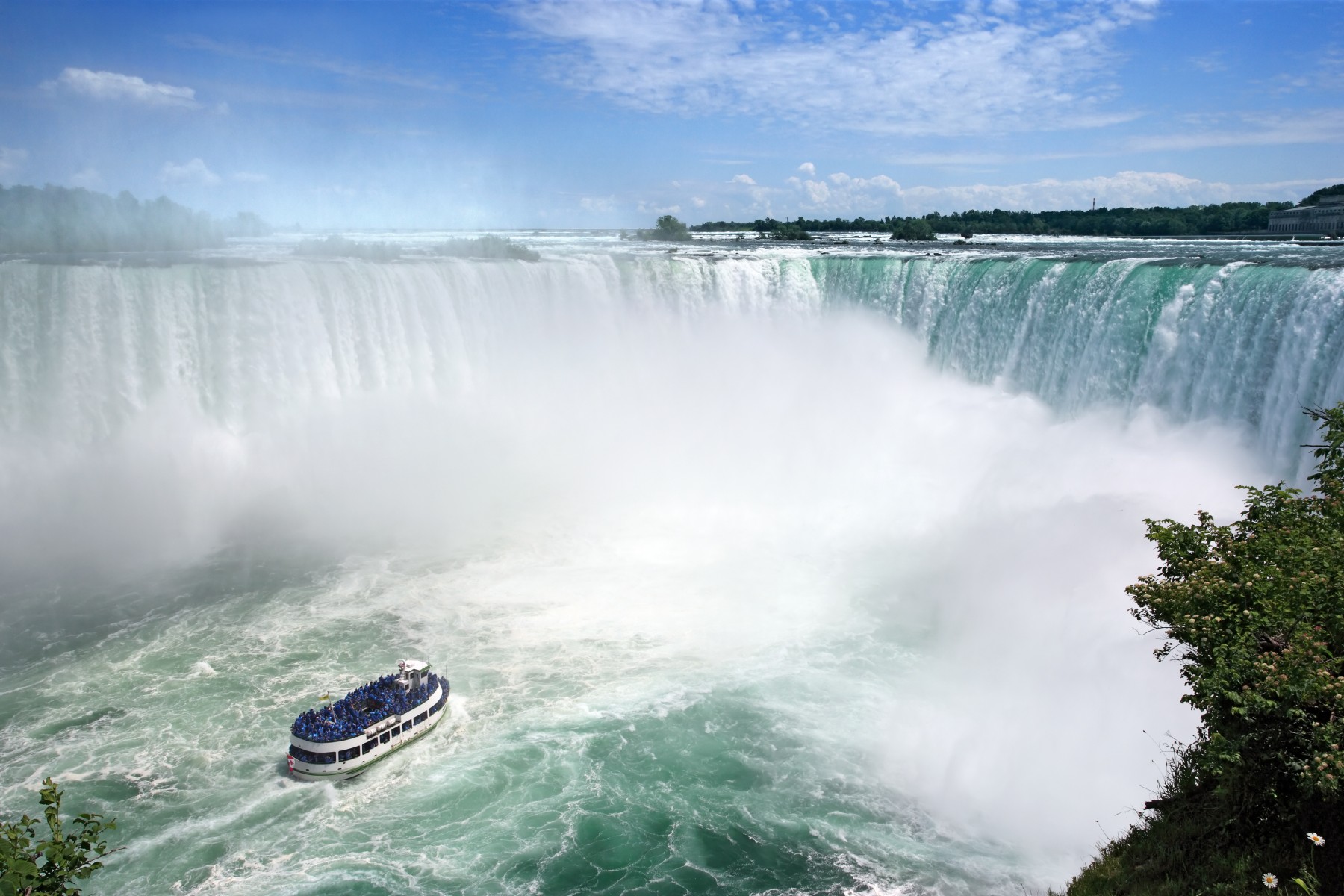 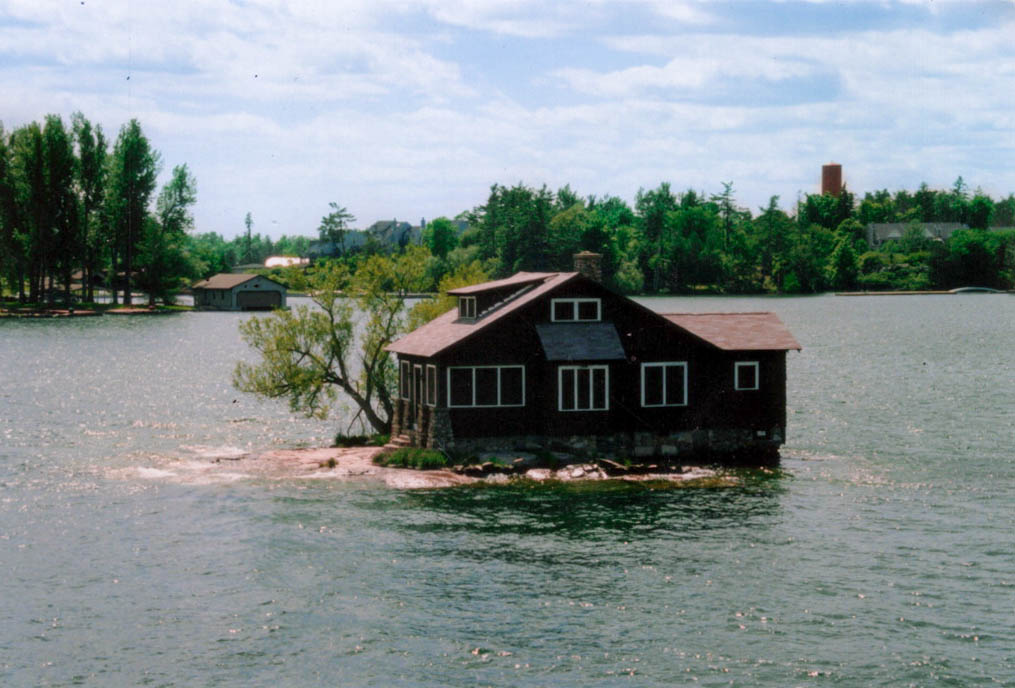 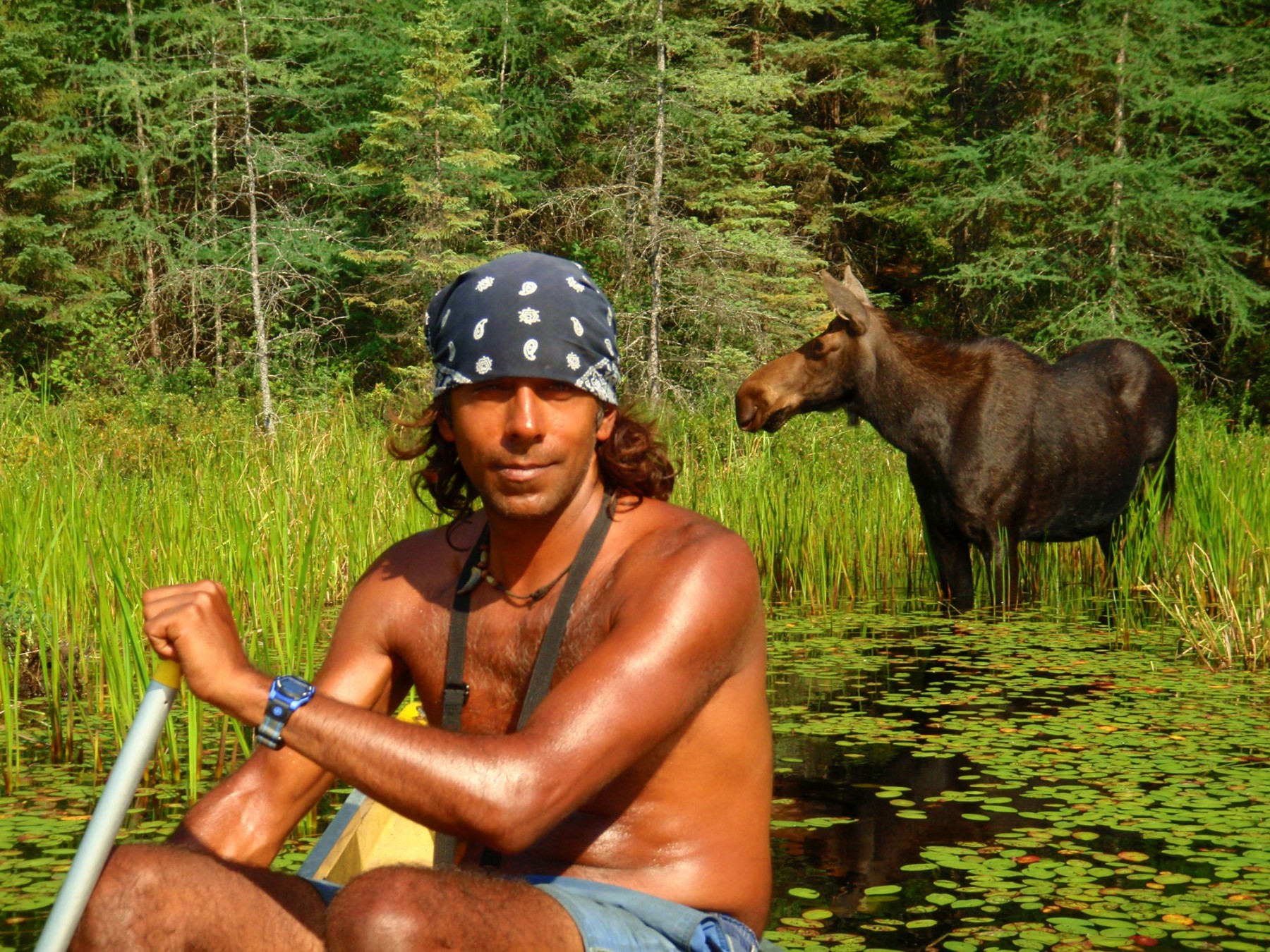 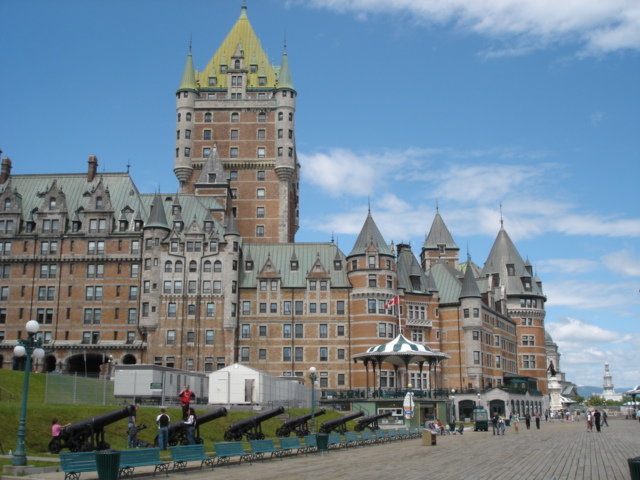 Camp and canoe in the wilds of Algonquin and experience Canadian nature first hand. This trip includes rental of canoes, food and tents. (THREE DAYS)

Trip includes three nights in a budget hotel, sightseeing in Manhattan - Empire State Building, Statute of Liberty, Rockefeller Centre, Times Square and Central Park. (FOUR DAYS) ***Students must have a US visa for this trip***

May include: Niagara-on-the-Lake, a visit to a local Winery, Casino, or Outlet Shopping Centre. (ONE DAY) 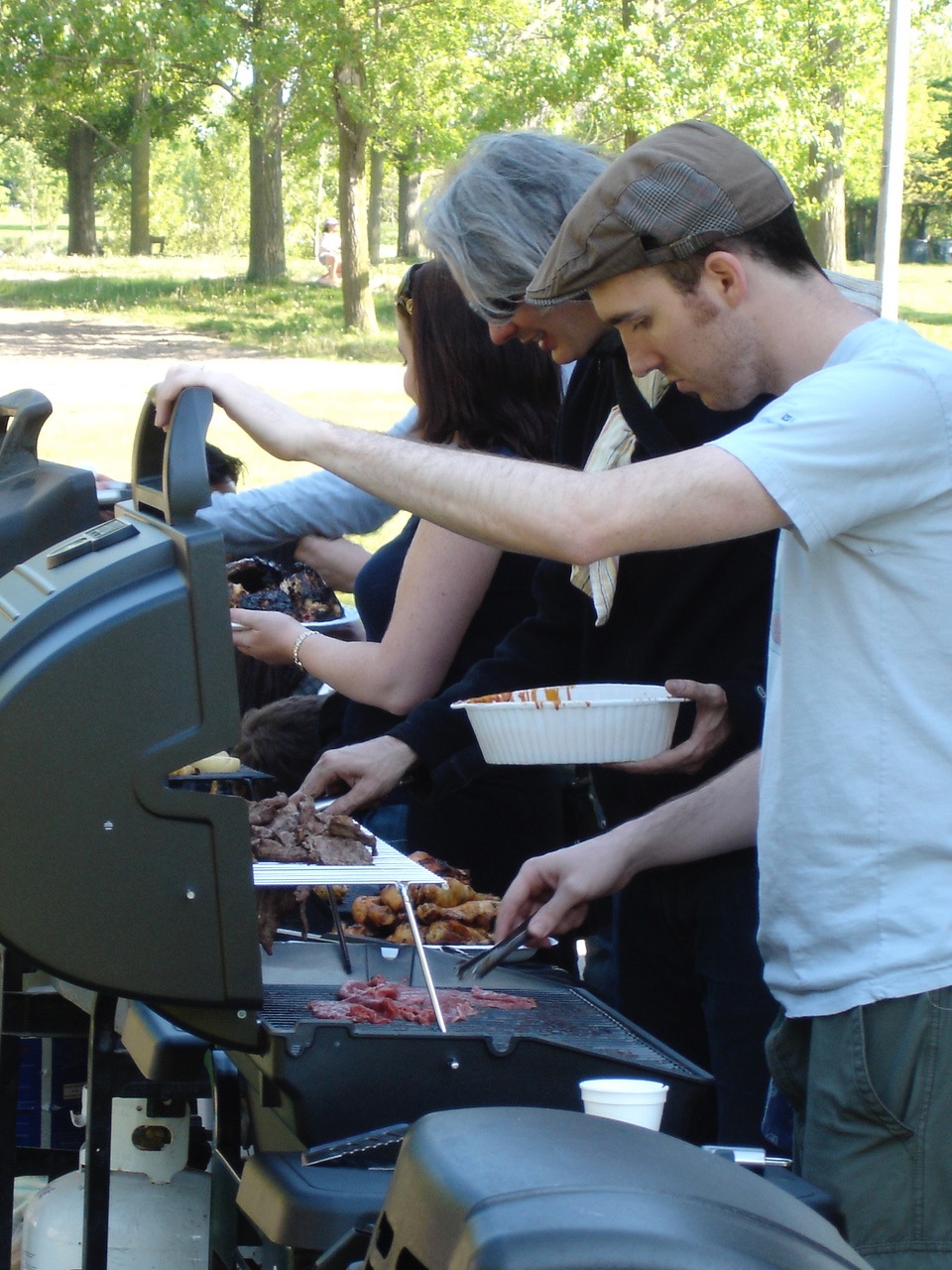 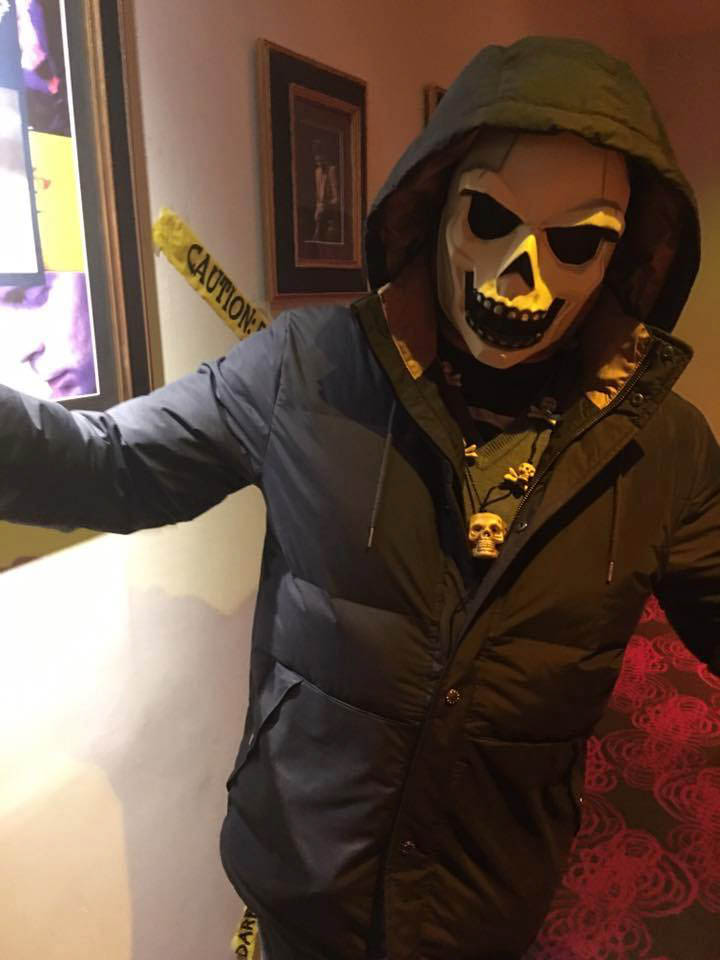 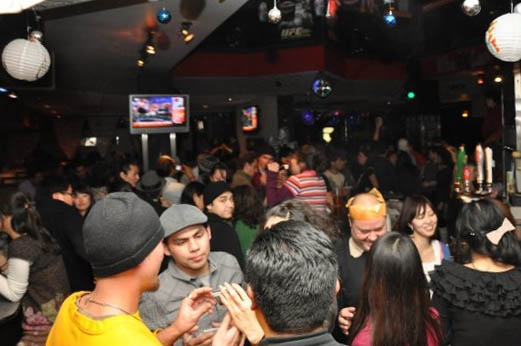 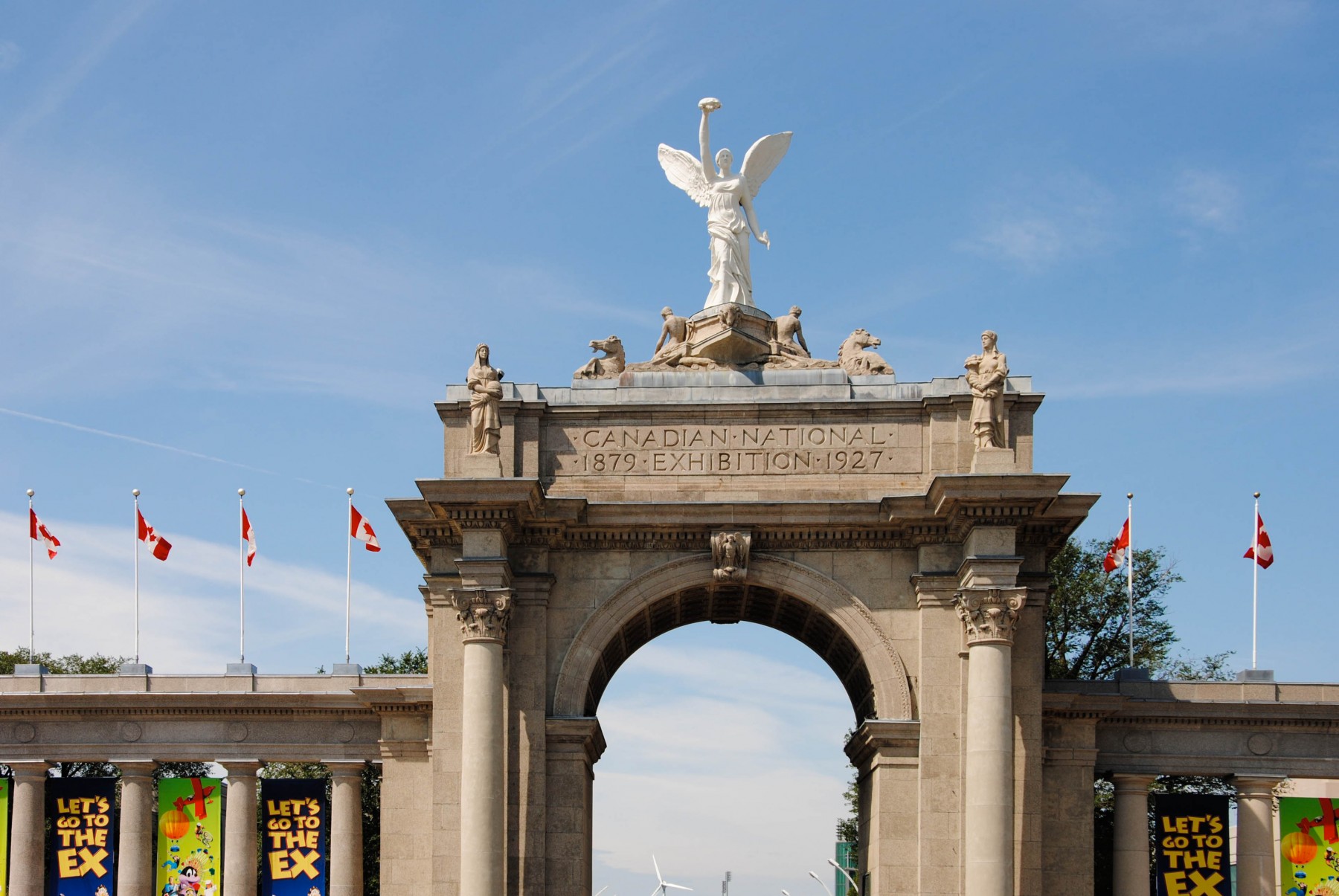 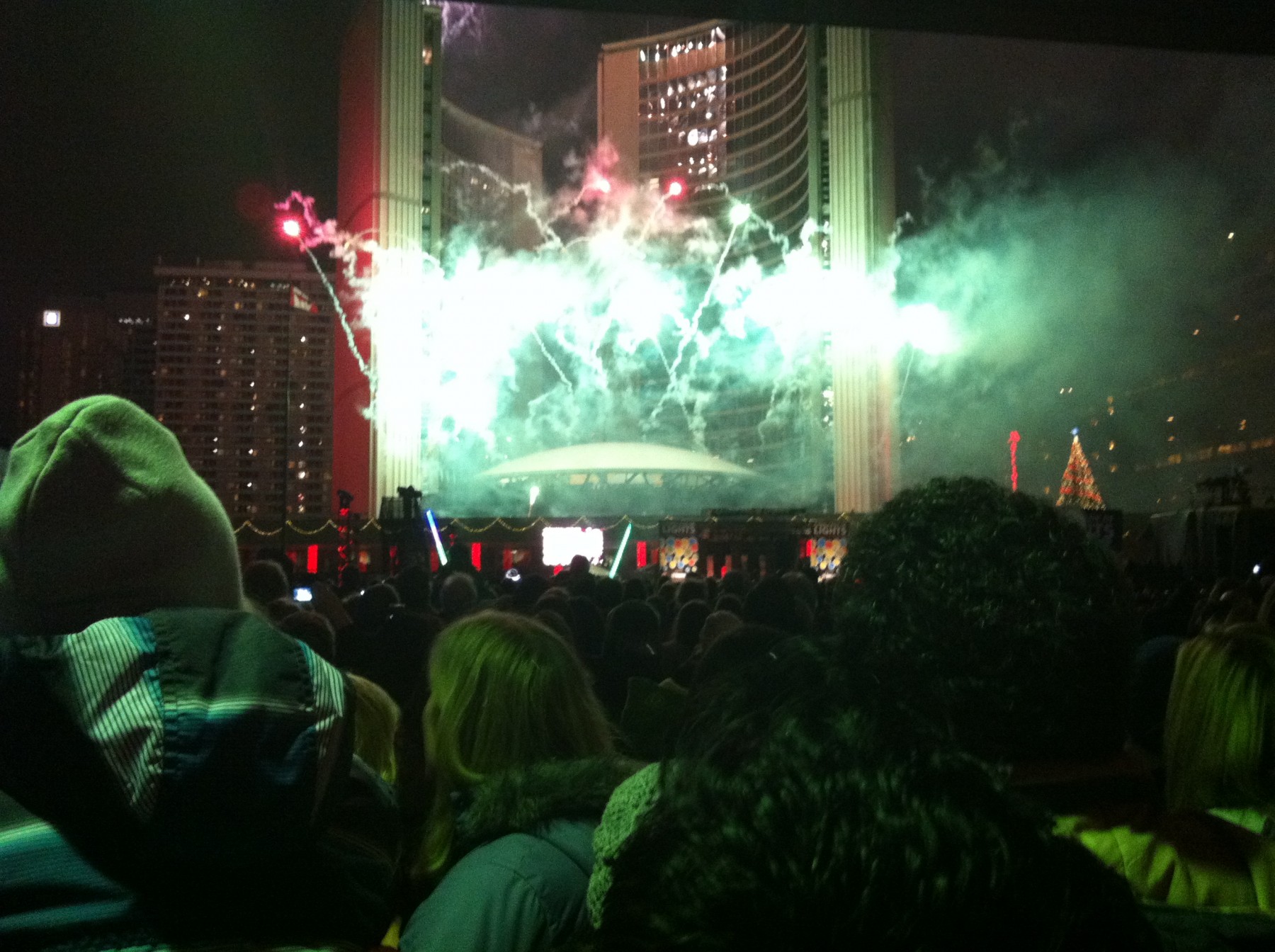 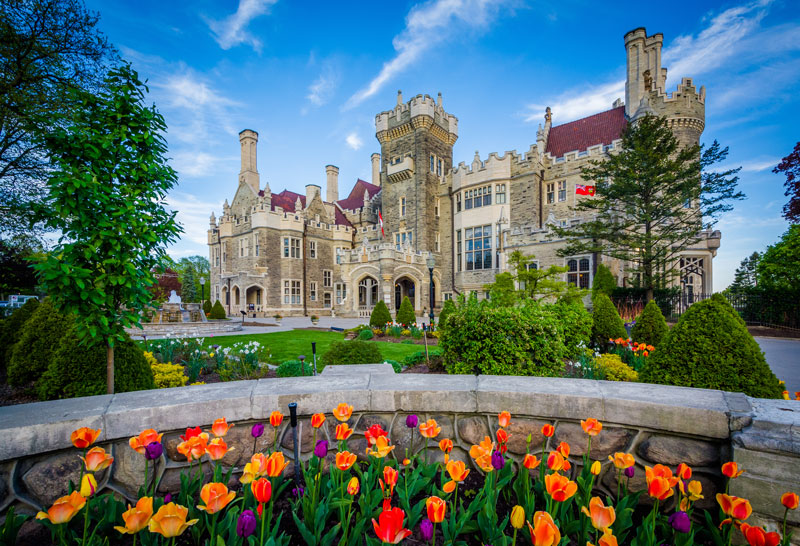 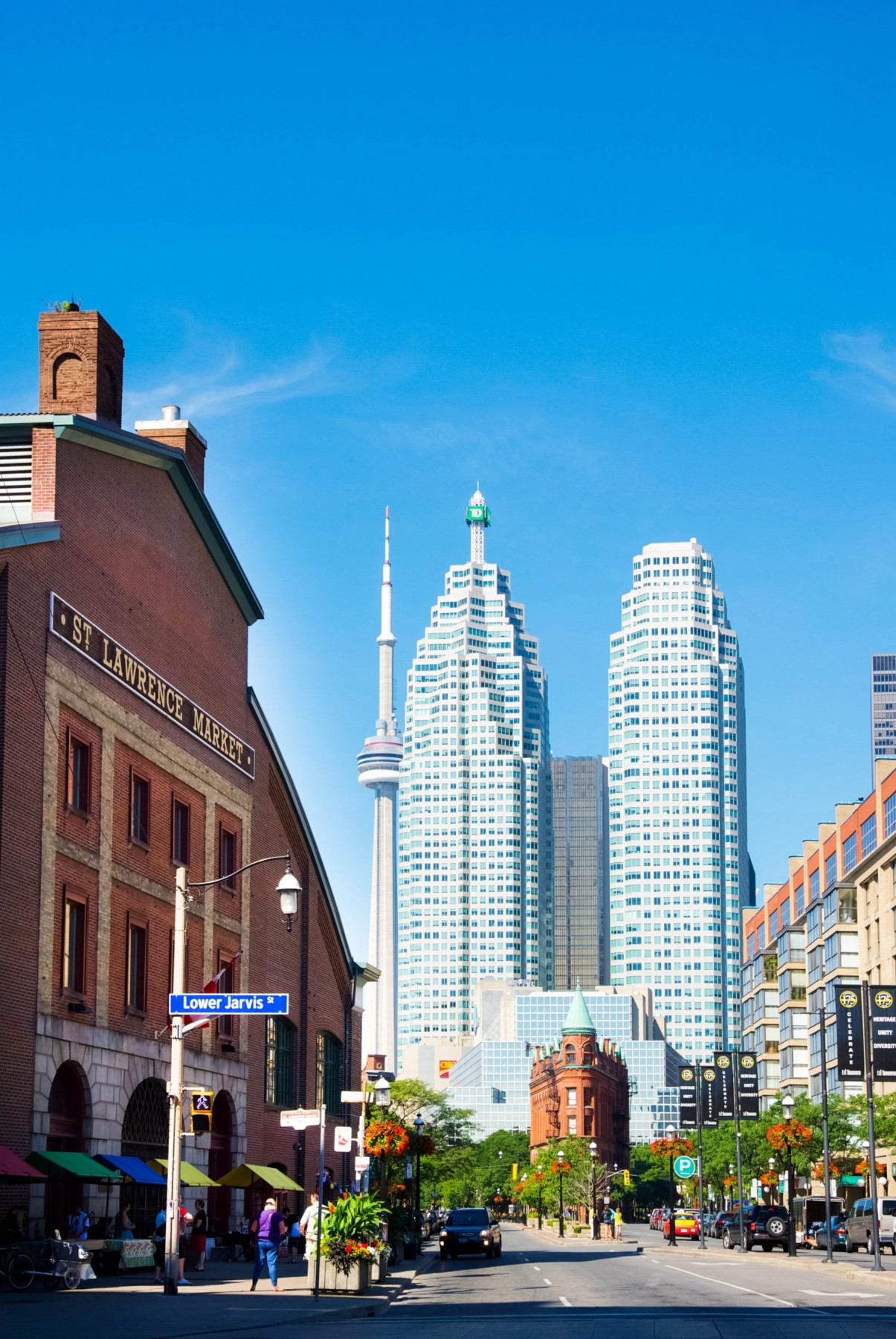 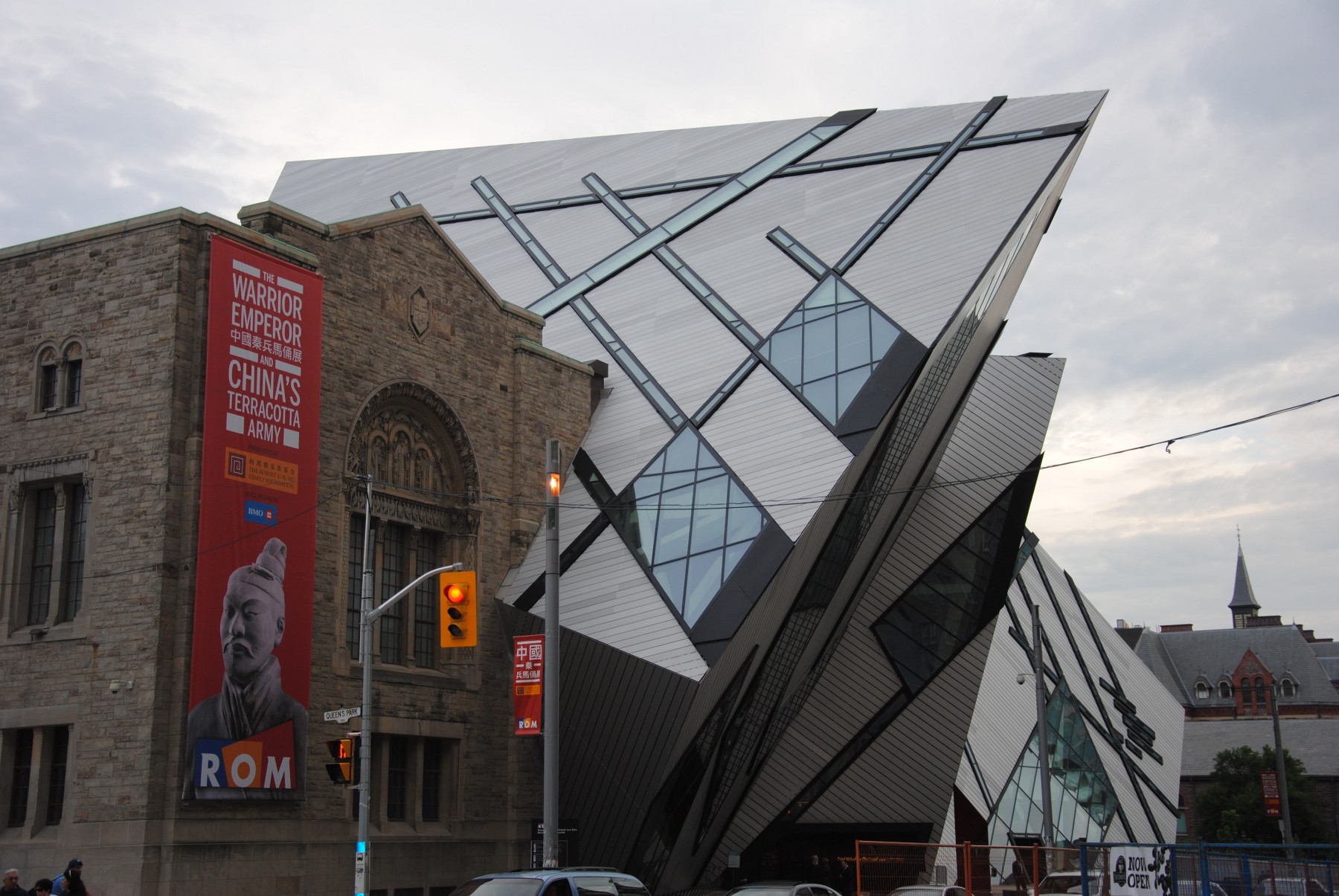 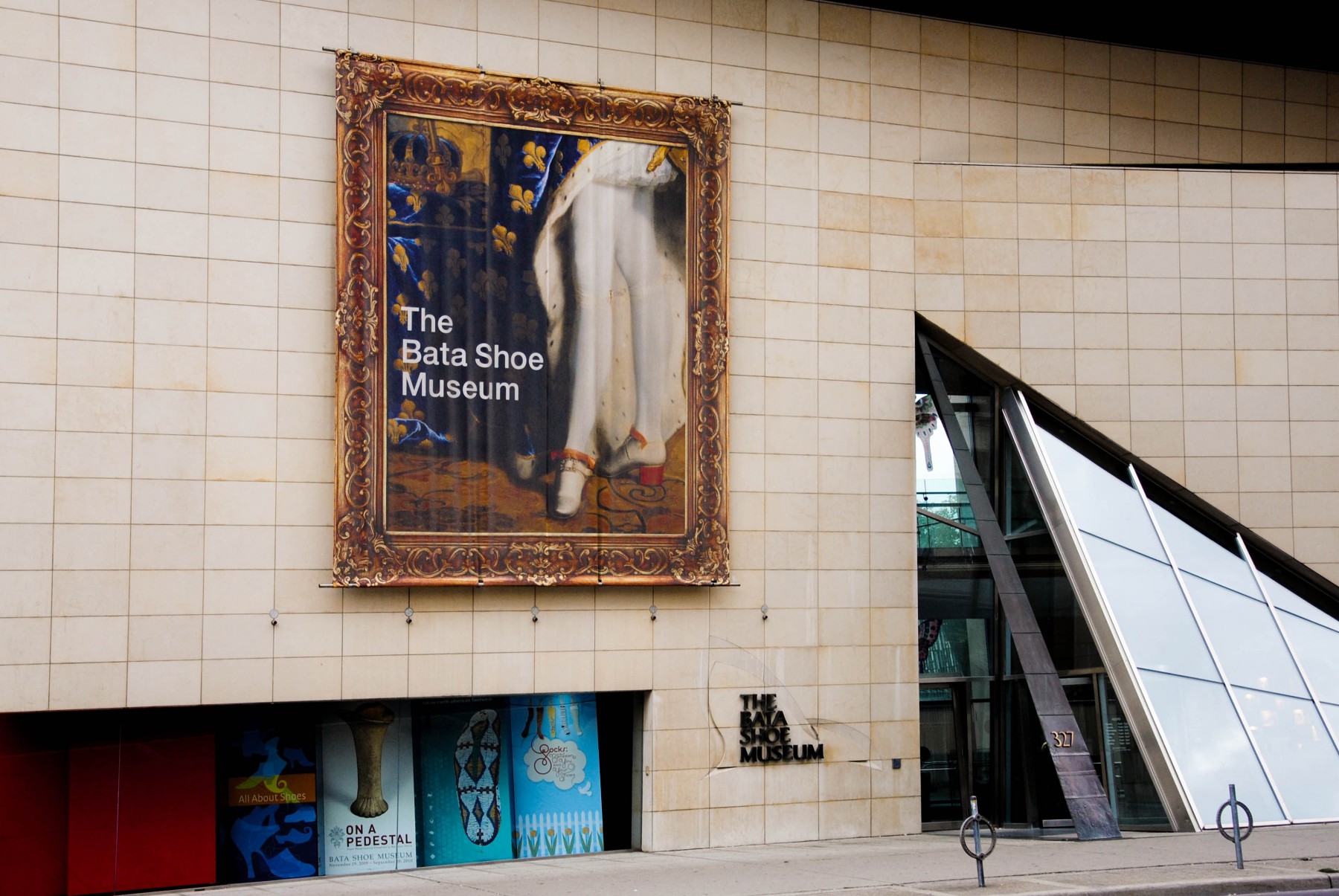 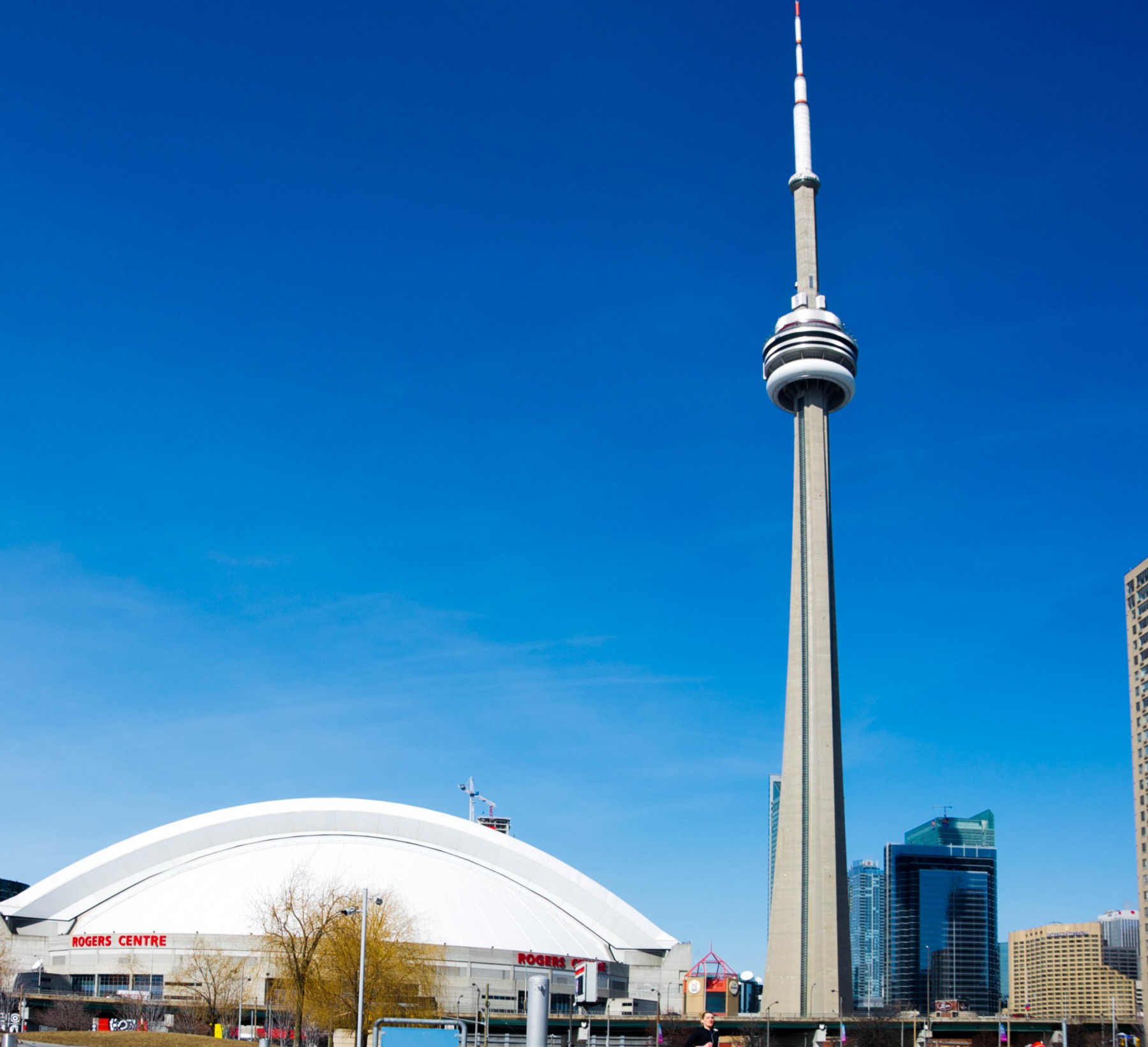 Learn how maple syrup is made at the great Maple Syrup Festival (only in spring).

The tallest building in North America offers the best view in the city.

Home of the Toronto Blue Jays, this stadium seats over 50,000 people and has the world's first fully retractable roof.

Learn about science and have fun doing it, with over 600 exhibits in 10 exhibition halls.

The Royal Ontario Museum is located in the city of Toronto, one of North America’s largest, most diverse and exciting urban centres. The ROM is a must-see Toronto attraction.

Founded in 1900 by a group of private citizens as the Art Museum of Toronto, the Art Gallery of Ontario is one of the largest art museums in North America, with a physical facility of 583,000 square feet.

Cool off in Canada's largest water park and enjoy a day of fun on waterslides and in swimming pools.

The Hockey Hall of Fame was founded in 1943 to establish a memorial to those who have played and developed Canada's great winter sport - ice hockey.

The Toronto Islands are a chain of small islands located in Lake Ontario just offshore from the city centre. Enjoy a sunny day by the beach and take fabulous photos of the city skyline.

Harbourfront Centre is an innovative non-profit cultural organization, located on Toronto's waterfront. Come experience music and crafts from any of the many cultures that make their home in Toronto.

Over 120 specialty merchants and vendors await you at Toronto's premier market. In the centre of the historic Old Town (at Front and Jarvis Streets), sit three buildings that have served as Toronto's social centre, City Hall and market place.

Take in the most breathtaking views of the city while dancing and cruising through the Toronto Islands of Lake Ontario. 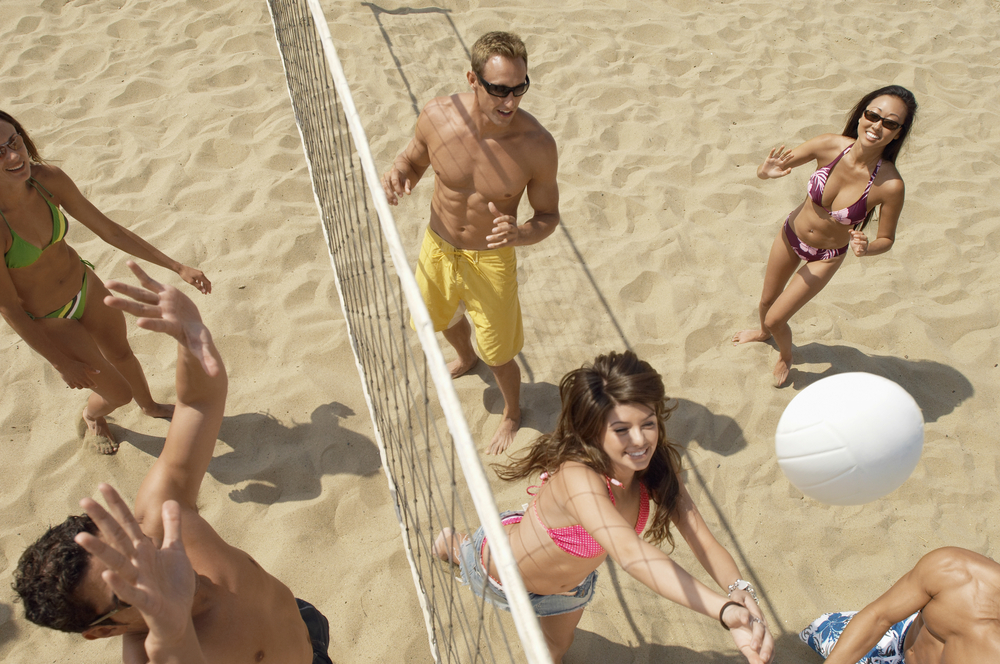 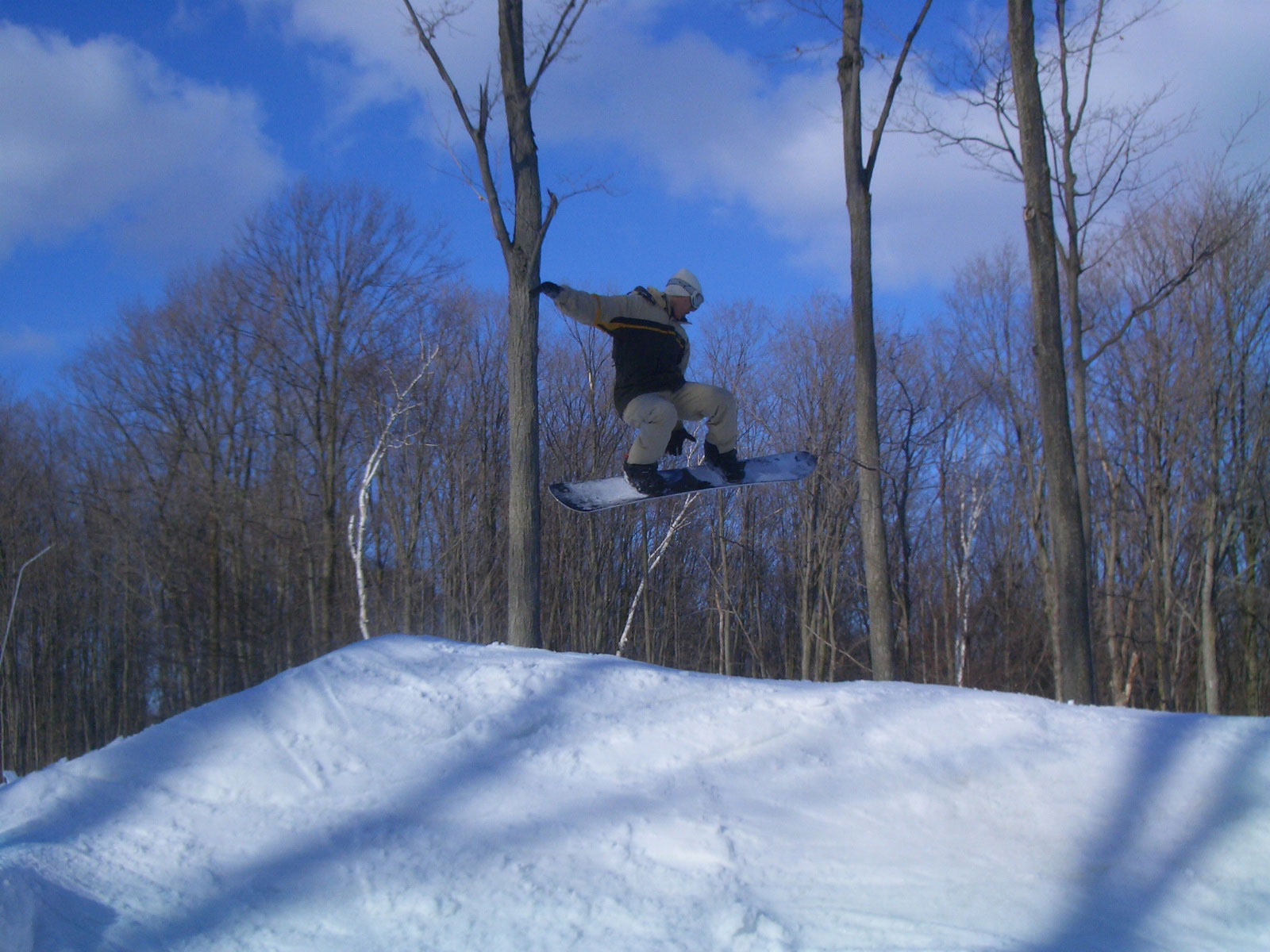 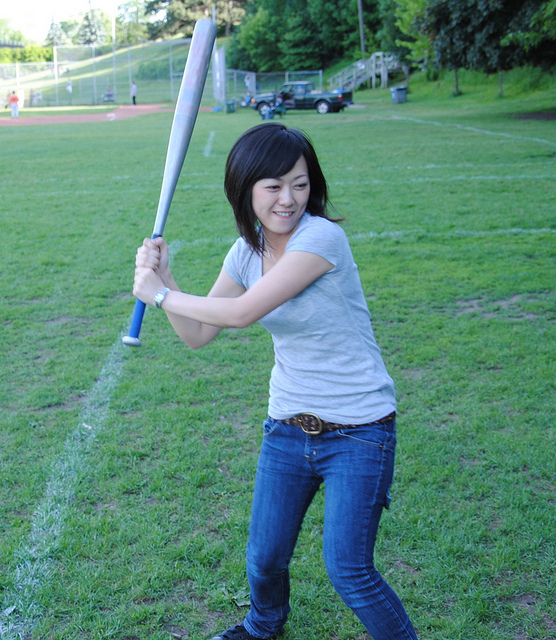 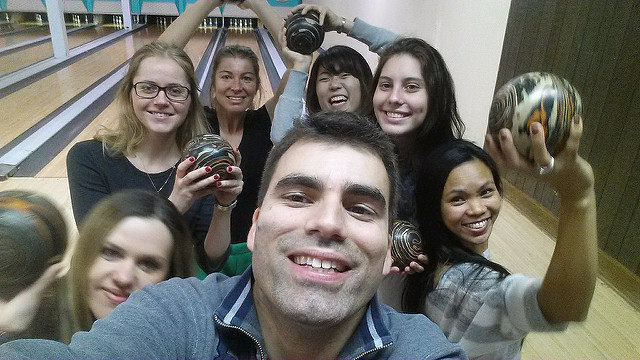 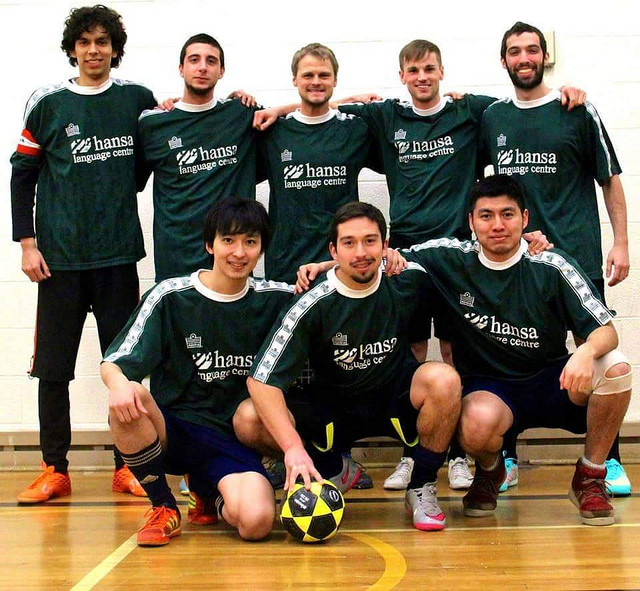 By joining any of the many sports activities that Hansa offers, students can keep fit, have fun, and get to know other students outside of class. Learn how to skate or ski in the winter, or learn how to play baseball or basketball in the summer. We also arrange trips to see the professionals in action. Toronto is home to the Toronto Maple Leafs (NHL hockey), Toronto Argos (CFL football), Toronto Blue Jays (MLB baseball), Toronto FC (Major League Soccer), Toronto Rock (National Lacrosse League), and the Toronto Raptors (NBA basketball).